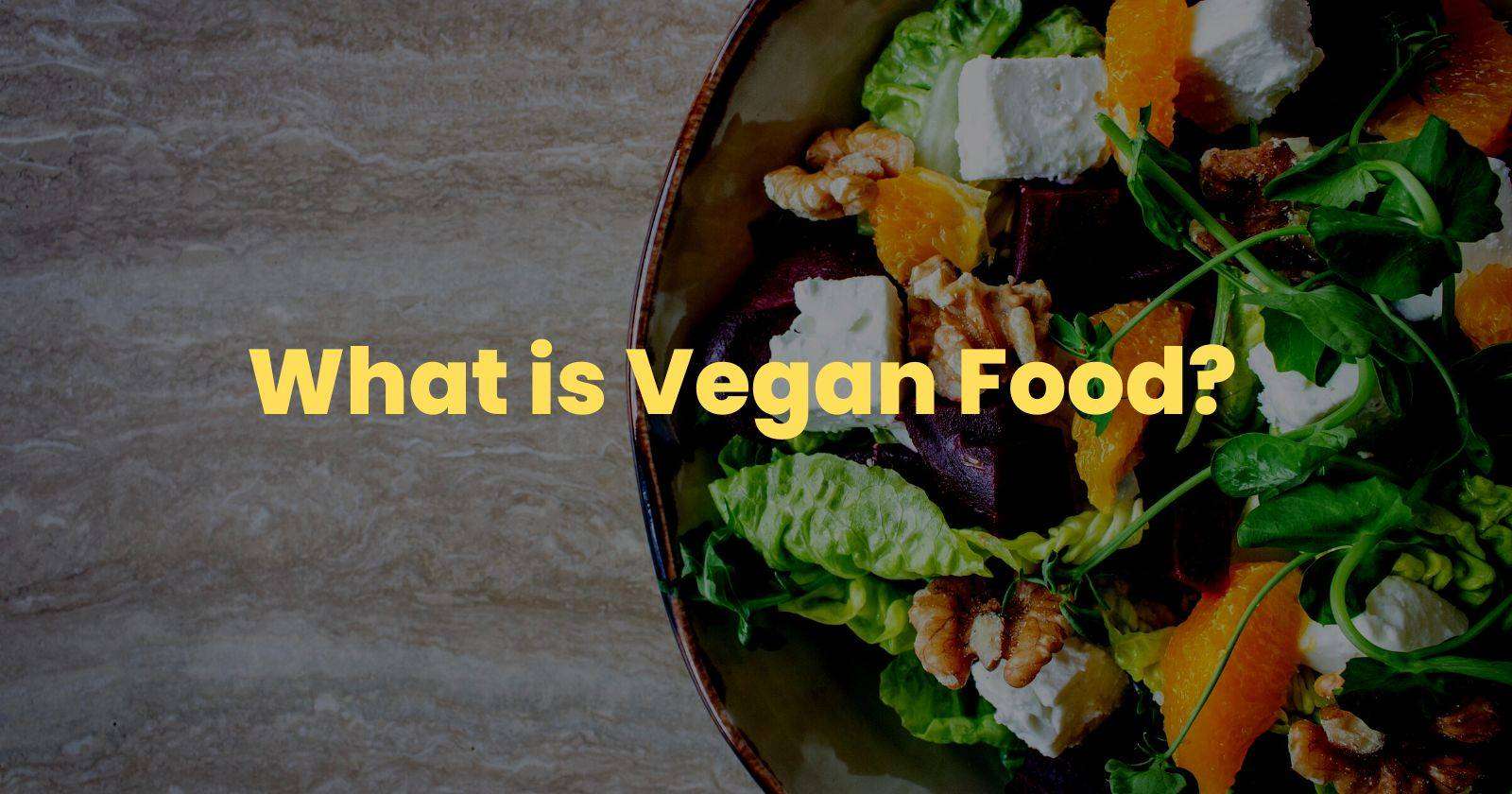 You must have read your favourite star/celebrity is now turning to “Vegan”.

Many Celebrities and animal lovers are Promoting a “Vegan Lifestyle”.

If anyone accepts “Vegan food” it is really a blessing for all animals. It would be really the beginning of a new era. This food habit is also known as “Veganism.”

Vegan food is food that comes from only vegetables and Grains.

it is strictly made of Plants. Even milk, milk-based products, honey, etc. are also prohibited.

Confused? So let me clear you. Vegan food is a vegetarian diet But it is one step ahead.

In Vegetarian we consider the people who don’t eat Non- Veg food only. But In the case of the Vegan food list, It doesn’t include any product that is produced from animal form. It Means
milk and milk-based are also not considered in the list.

Any animal exploitation is prohibited in vegan food.

What food do vegans eat?

Vegans can only consume Plant-based food. Plant-based food encompasses a high amount of Plant products such as Vegetables, fruits, legumes, nuts & seeds, whole grains & Products made with that.

Whole grains such as Wheat, Rice, and quinoa, as well as products made from these foods.

All kinds of vegetables, lentils, and legumes such as potatoes, sweet potatoes, corn, squash, beets, and turnips. broccoli, cabbage, asparagus, radishes, and leafy greens; these may be raw, frozen, canned, dried, or pureed

Soya & Soya-based products such as fortified soy milk, soybeans, and products made from them, such as tofu, etc.

All kinds of fruit such as apples, pears, bananas, berries, mango, pineapple, oranges, and tangerines; may be purchased fresh, frozen, canned, dried, or pureed

What is the advantage of Vegan food?

Vegan food is actually 100% Vegetarian food. Vegan foods are also known as Plant-based Food. Plants and vegetables have multiple health advantages and are good for the dietary system. Other advantages are-

Above all, Vegan food creates a Cruelty-Free World. Vegan food gives equal rights to animals to live in this world.

What Vegan Food does not contain?

Vegan food does not have any Non-Vegetarian Food like – Chicken, Mutton, Sea Foods, etc. It also does not on the list of Milk and Milk-based Products such as Cheese, Sweets, Cake, Paneer, etc. Honey or Honey Based Products are also not considered in a Vegan diet.

What are the Processed  Vegan food products?

The Vegan diet excludes food that is based on animal cruelty. So Many food companies have developed food items that give the same taste and appearance as original food to fill this gap.

But all this food is prepared with plants only. Such food item is known as Plants-based Products or Plant-Based Food Products.

Following Vegan, products are available In the market.

What is the Vegan food brand In India?

Currently, the Vegan product market is in a growing stage in India. There are many Indian Vegan Food Brands. Vegan sweets, Cakes, pastries, Milk, Meat all Kind of Food are Available. Vegan Brands are supplying raw food as well as ready-to-eat food (RTE) also. Products are available on the leading e-commerce Web -Portal. Some of the leading brands are Good Milk, Veggie Champ, Vegeta Gold, etc.

Read Here the List of 20 Vegan food Brands in India.

You can find your choice of products on their web portals and other e-commerce portals as per their availability.

What are the Vegan Indian Dishes?

What are the Best Protein Sources for Vegans?

To avoid this confusion find below the list of Vegan food items that have a rich source of Protein.
You can plan this Food item to complete your diet