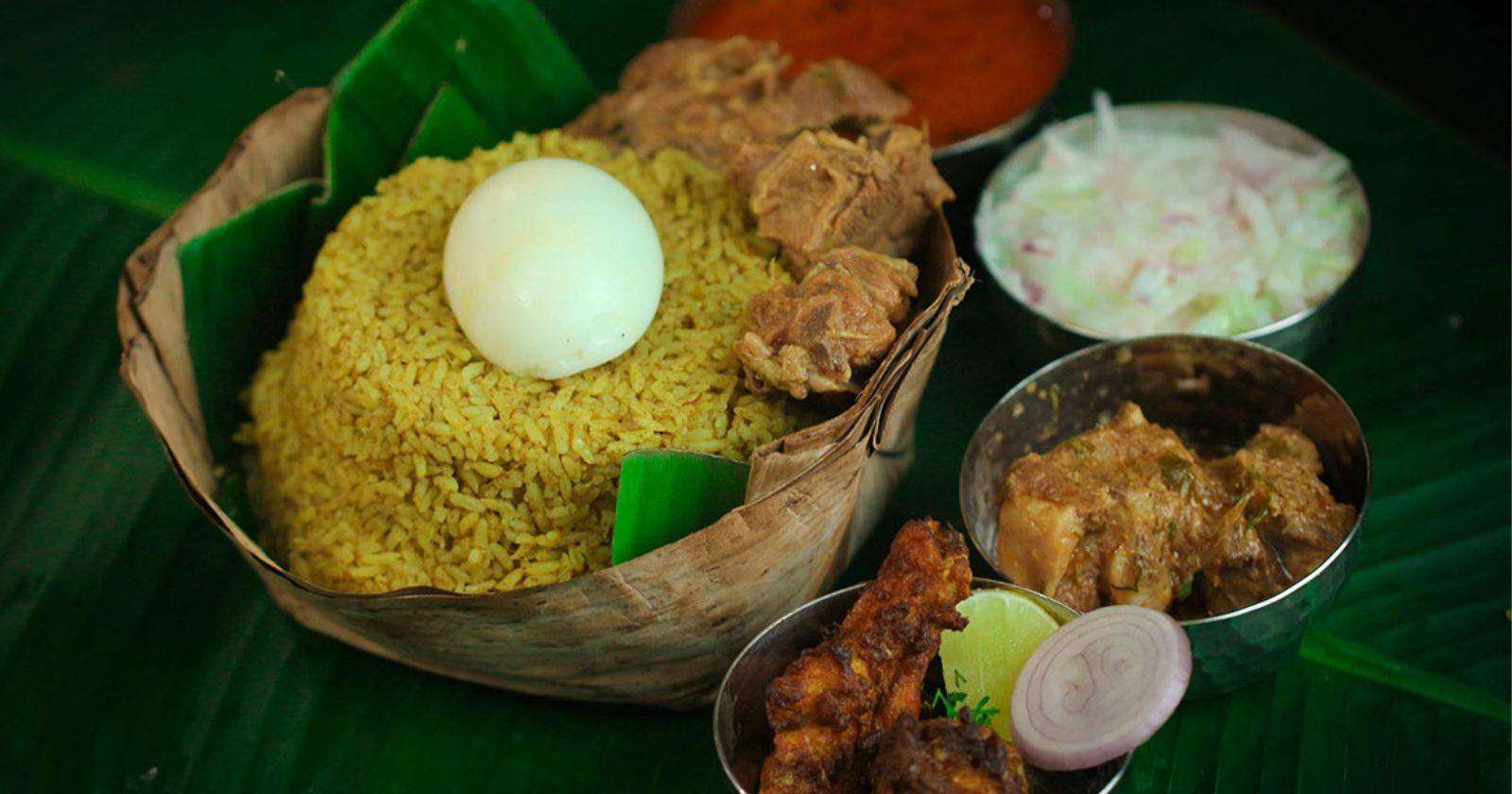 The list of famous food of Karnatka included dishes from Mangalore and Udupi cuisine. ragi is also a very popular food in Karnataka. Coconut & rice are an important part of Karnataka food.

Here is the list of Famous Food of Karnataka

Neer Dosha is the Famous food of Karnataka. The batter used for this dosa is very watery. It is named Neer Dosa for this reason. Neer dosa is very soft & thin.

It is very Simple & Light Food. To prepare the batter for Nir dosa. Soaked rice is a grind and water is added to it. No fermentation is required for this dosa. Neer dosa is served with chutney or curry.

this is a famous Non-veg recipe from Karnataka food. Korri means Chicken and Gassi represent curry. It is a delicious chicken curry dish from Mangalorean Cuisine.

This food is a thick gravy dish with chicken pieces. The dish is made of Coconut and other Spices. It is also famous for the name Mangalorean chicken curry. Kori Gassi is usually eaten with rice, neer dosa, or roti.

It is another famous Chicken curry dish from Mangalore, Kundapur Koli Saaru or Kundapur chicken curry. It is a Popular Karnataka food of the Coastal belt.

This is a Coconut based chicken Gravy dish. Curry is prepared with coconut milk, onion garlic, and other Spices. This food will amaze you with Neer dosa. it is also eaten with Roti or Rice.

Dosa is the Most Popular snack in India. Dosa is a thin pancake. Mysore Masala Dosa is a special version of Dosa. Dosa is prepared with urad dal and rice batter with a Stuffing of Mix Onion and Potato.

While In the case of Mysore masala Dosa a special red chutney is applied to it. This delicious dosa is served hot with coconut chutney and sambar.

A pork-based dish from the Karnataka food list. It is also known as Coorgi Pork and Kodava Style Pork. Pork is called Pandi in local words. This pork curry delicacy is a bit spicy.

For the distinct flavour, a special fruit is used in this dish. This locally grown fruit is known as “Kachumpuli” which gives a sour flavour to the dish. Pandi curry is served hot with rice or roti.

It is special food for those who do not eat onions and Garlic. it is a popular rice-based dish. Prepared with rice, lentils, mixed veggies, and a Special spice powder called Bisi Bele bath Powder.

Kane Rava Fry Or Fried ladyfish is one of the authentic Food from Mangalorean Cuisine. Easily available in every restaurant in Mangore. Rava is semolina.

Ladyfish is marinated with a special paste made with semolina and Read chili and other spices. Then, coated fish is shallow fried in oil.

Due to semolina coating fish gets a crisp effect from the outside it is also called naked fry. This famous food of Karnataka is served hot with rice.

Mysore Pak is a Famous Sweet dish from Karnataka. This sweet dish is popular across India. it is a super delicious dish made with besan, ghee, cardamom, and sugar.

This dish is invented in Mysore. The word “Pak” refers to Sugar Syrup. This classic traditional food of Karnataka is very soft and easily melts into your Mouth. The amazing flavour of ghee gives a heavenly taste to your soul.

Coconut milk is also used to give distinct flavours. This healthy and tasty sweet dish is famous in Udupi and Mangalore regions. It is very simple and prepared in the home during all the festive seasons. it is eaten cool.

One more Sweet dish from Karnataka. It is also known as Kesari Bath. Rava Kesari is a Rava semolina-based sweet dish. This dessert is Prepared with Rava, ghee, dry fruits, and saffron. This fluffy and flavoured dish is simple to make.

Karnataka Cuisine is region-specific. Karnataka is one of the largest states in the country. The food of Karnataka is very diverse.

Karnataka food has a wide range of delicious Veg and Non-Veg dishes.

Chiroti is a Famous Sweet dish of Andhra Pradesh cuisine. It is very popular in every household This sweet dish is prepared with maida, cardamon and Sugar. Very Popular food during local festivals.

This Sweet dish is made of Puffed rice. It is laddoo made with puffed rice and jaggery, children love this sweet dish. it is also consumed as a snack.

Popular snack of Karnataka. generally prepared with maida and yoghurt. but in Some areas, it is also made with Urad dal. It is served with coconut chutney and Sambhar.

Mangalore is also famous for its Biryani. this biryani is very special. You will get an authentic taste of Karnataka cuisine in this food. One more biryani from India.

Allugedda is a potato-based dish. This mashed potato dish is made with tomato, Onion and black gram. Mostly consumed as a side dish. It is served with dosa or rice.

Rasam is a popular dish in south India. it is a tangy appetizer. this is a healthy beverage. In Udupi, it is made with tomato and tamarind with some spices. tangy flavour drink will amaze your taste buds. it is served with food or before food.

it is okra based dish in the Mangalorean style. Very popular and delicious. Okra is cooked with a coconut masala. This aromatic dish will win all your senses. jaggery and tamrind give an amazing and unique flavour to dish.