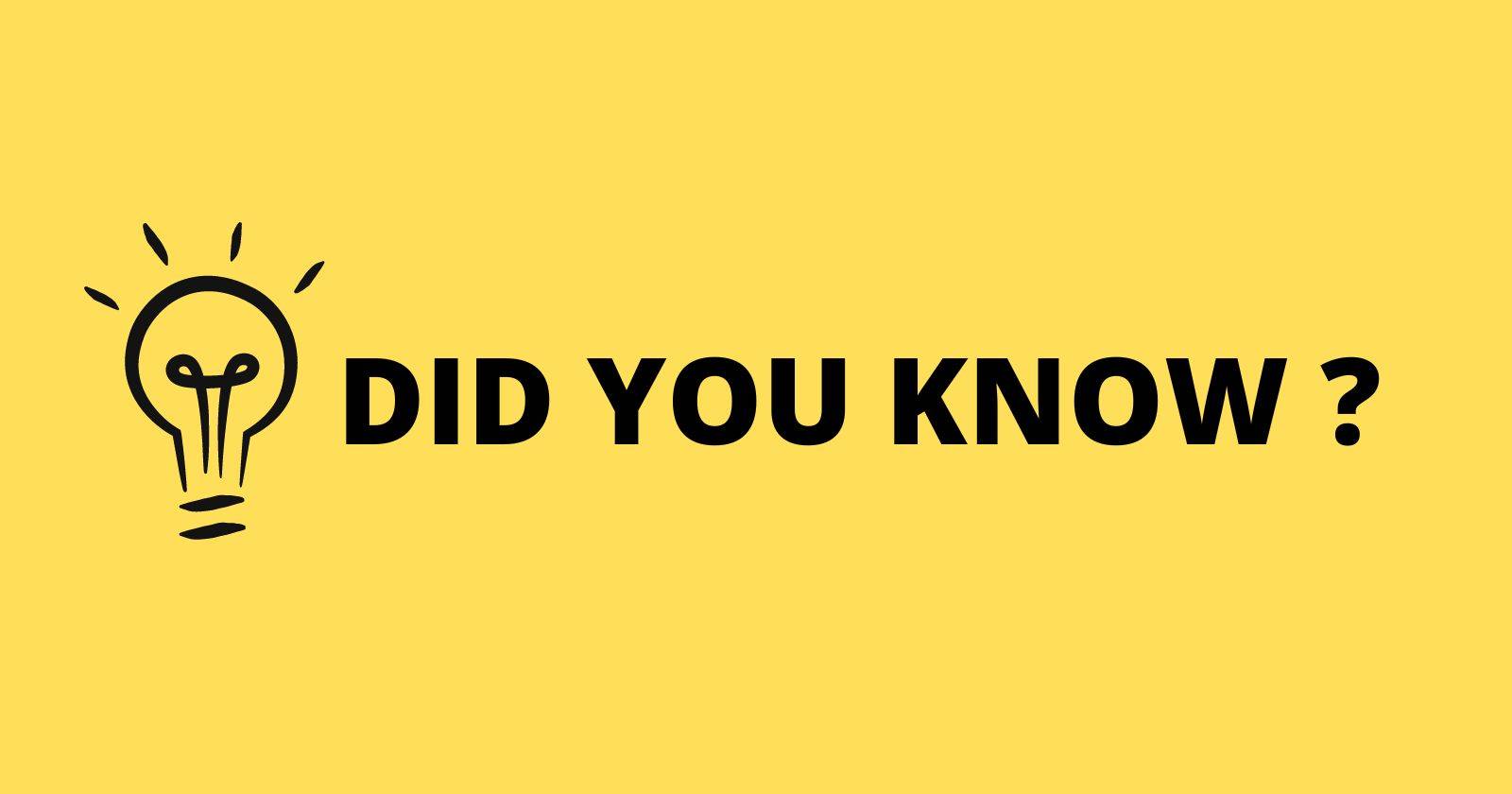 Facts about Indian Food– Here we have listed some interesting Indian food facts. that definitely going to amaze you.

Pickle is a very popular side dish in India. The Hindi name of Pickle is Achar. Achar is a loan word of “Ācār” (Persian). The meaning of Ācār is fruits and meats are preserved in salt, vinegar, or syrup.

2. Do you know Most Famous Pickle in Andhra Pradesh?

“Avakaya“ also known as “Urakaya” from Andhra Pradesh is one of the most famous types of pickles in India. This pickle is made with mango.

“Mesu Pickles ” is a type of Pickle made with bamboo shoots. Popular in North East Region of the Country.

4. Do you know about “Bhut Jolokia” from North East of India?

“Bhut Jolokia” or “King chilli” is the Hottest chilli is from Assam. It is one of the hottest chillies in the world.

Tomato is introduced in India by “The Portuguese” In the 16th Century. Initially, In Bengal, it was named “Billiti Begun“ which means foreign Brinjal.

6. What is The Popular local liquor of West Bengal?

“Bangla ” is the Local liquor of West Bengal. It is a very popular liquor in the state. That has around 39% market share.

7. What is the Name of the Most popular Mango in India?

Alphonso is the Most Popular Mango in India. Majorly found in the Ratnagiri area of Maharashtra. It is the costliest Indian mango. It is also known as the “King of Mangoes”.

8. “Rogan Josh” is a popular dish in which State?

“Chhurpe” is a Special kind of Cheese. It is very famous in snow-laden areas of India like Ladakh, Jammu & Kashmir. This is Prepared with Yak milk.

10. What is the most commonly consumed tea in the Himalayan region?

In Ladakh, Jammu, and Kashmir, people used butter in their tea. This is known as “Butter tea.”

11. what is DHAM” in Himachal Pradesh?

“Laal Maas” is a popular Non-Vegetarian dish in Rajasthan. It is traditional that it is Prepared and Served by the male-only.

13. What is the Name of the Popular fish in West Bengal?

Hilsa or Illsha/Elisha is the Most popular freshwater fish in West Bengal for Cooking.

“Urak” and “fenny” are two popular local liquor of Goa that is made with cashew or coconut.

15. What is the Popular fermented food of North East Cuisine?

“Axone” or “Akhuni” is fermented soybeans. That is a very famous food ingredient of Northeast cuisine. Especially In Nagaland. This is used in many local recipes.

Dabeli is a popular snack in Gujarat. It is also called Kacchi Dabeli because it is originated from the kutch area.

17. Do you know the popular Chutney of Chhattisgarh?

In Chhattisgarh, tribal cuisine Chutney made with Red Aunt is very popular.

18. Which cuisine is the oldest Indian Cuisine?

Tamil cuisine is one of the oldest cuisines of India. You will find many vegetarian dishes in it.

19. How does Britain’s national dish relate to Indian food?

“Chicken Tikka Masala” is a national dish of Britain. That is a variation of the Indian dish “Chicken Tikka” from Punjabi cuisine.

In India, You can find a dish based on “Silkworm” in Assam Cuisine. This is an amazing fact about Indian food.

Indian cuisine is highly diversified and amazing. The Vedic history of Indian food proved it is one of the oldest cuisines on earth. A wide range of food and Vivid Regional cuisine has a lot of stories in it.

During this entire journey, I have found many interesting facts about the Indian food culture in every state & its historical incidents. I will love to share these facts with all of you.